The beginnings of primary school in Rogatec go back to the 18th century. The school chronicle has been written since 1806, when 30 children attended school. The school did not have its own building at the beginning, it acquired it in 1889. The lessons had been held mainly in German language, until the collapse of the Austro-Hungarian Monarchy in 1918. Two more schools existed in the area. The school in Donačka Gora was founded in 1881 as an alternative to the German school in Rogatec, and school in Dobovec was founded in 1840.

In time after World War II, the lack of space in Primary School Rogatec was hindering contemporary school lessons and thus producing the need for a bigger and more modern building. The construction of the new school building began in 1976 and school lessons started there two years later. In 1958 the school implemented the unified 8-year education programme. Another school reform took place in 1999 when our school was included in the first round of introducing the 9-year education programme. 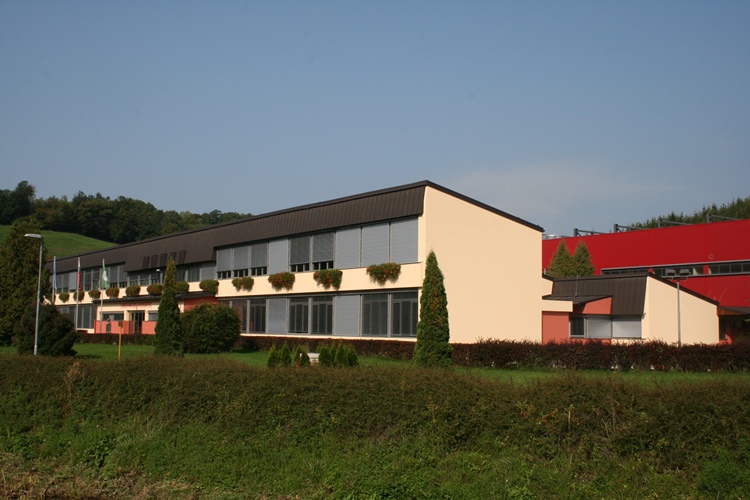 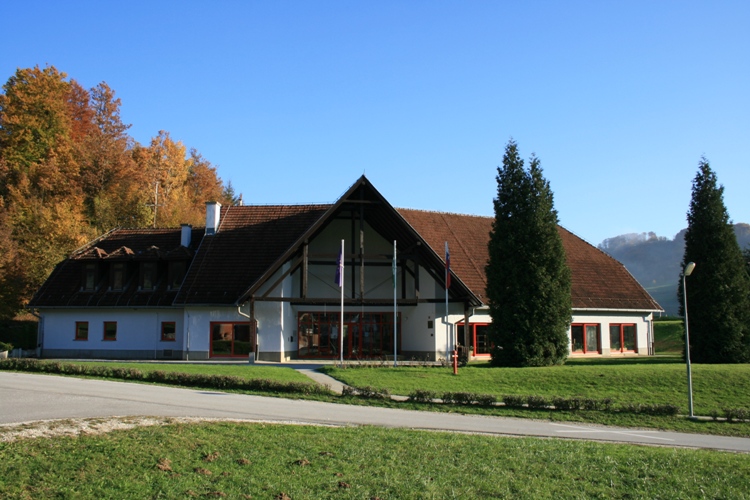 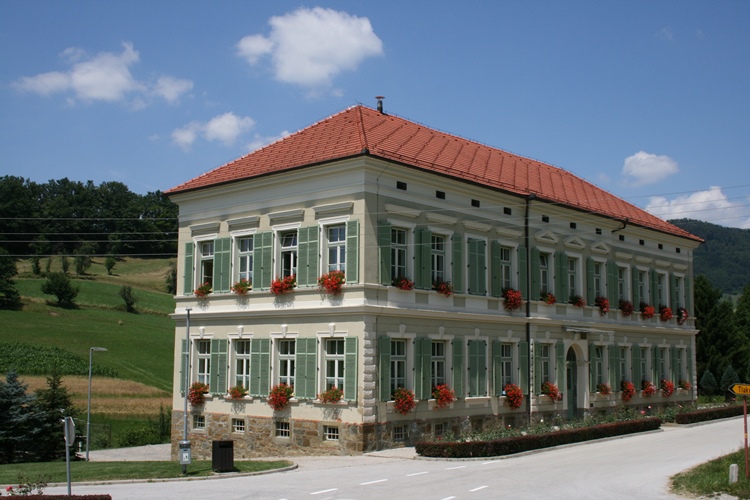 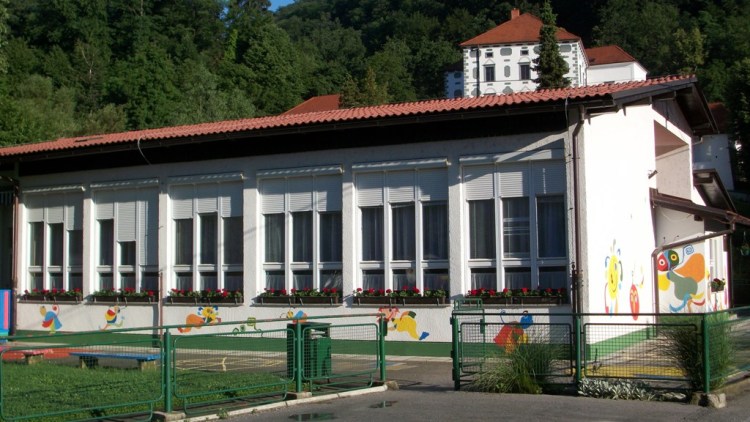 Primary School Rogatec is now organized as a central school with two branch schools and a preschool unit. Schools in Donačka gora and Dobovec work as branch schools. The number of pupils in these two schools had decreased a great deal, and therefore stopped working as independent schools.

Our school is involved in several projects, such as international project Comenius, Eco School and European Village. Special attention has been devoted to individual approach to pupils, preserving natural and cultural heritage, evolving sports activities, and taking care of Slovenian and foreign languages.

There are 123 children aged from 1 to 5 years, 19 kindergarten teachers and a psychologist in eight preschool units. A headmistress, two assistant headmistresses and three administrators take care of management and administrational work. Our pupils are mostly from Slovenia but some are from Croatia, Bosnia Hercegovina, Tunisia and Slovakia. Students from abroad are given Slovene language courses and guiding to enable them to adapt to our school and culture more quickly. Around 10 % of students of our school are students with special educational needs. These students are provided with one-to-one training to facilitate their learning at needed school subjects. We emphasize our heritage, intercultural and social values and about other cultures all around the world.

Our students are taught how to work together, learn from each other and thus become more confident. We want to develop their cooperation skills and also emotional intelligence.